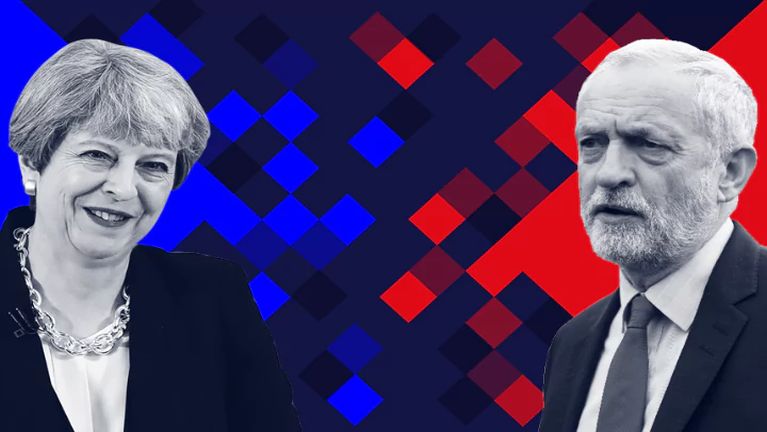 What are the key battlegrounds?
The Conservatives are likely to gain a series of key target seats in the General Election, capitalising on their strong position in the polls.

An analysis of the 2015 general election results by The Telegraph has shown that around 58 seats in Labour’s North and Midlands heartlands are under threat due to the Brexit effect in the upcoming snap election on June 8.

There are 58 Labour-held seats where the Conservatives are fewer than 9,000 votes behind and where the constituents voted Leave in the EU referendum last June – 37 of which are located in the Midlands or in the North of England.

The seat with the narrowest Labour majority is Halifax where the Conservatives finished just 428 votes behind Labour in the 2015 general election. This seat is particularly vulnerable due to the fact that Halifax voted to Leave the EU by 60 per cent.

The Tories will, however, face pressure from enthusiastic EU-backing Lib Dems who will seek to regain seats that they lost in the 2015 general election.

Mrs May currently holds Remain-backing Lewes with a majority of 1,083 (2.1 per cent) and Twickenham with a majority of 2,017 (3.3 per cent). Both of these were taken from the Lib Dems by David Cameron in 2015, and Tim Farron’s pro-EU party will be seeking to win them back.
Who is voting for which party?
Class is no longer the dividing line in British politics with the Conservatives attracting considerable support from working-class voters according to recent polling.

Some 43 per cent of C2DE voters – which includes skilled and unskilled manual labourers, casual workers and pensioners – said they intend to vote Tory in the upcoming General Election, rising just three points among ABC1 voters, who include managerial, administrative or professional workers.

The Labour Party has sunk to attracting just 24 per cent of middle class and 26 per cent of working class voters.

If you want to find the new dividing line in British politics, age is the new predictor. Generally, YouGov’s polling has found that the older you get, the more likely you are to vote Conservative.