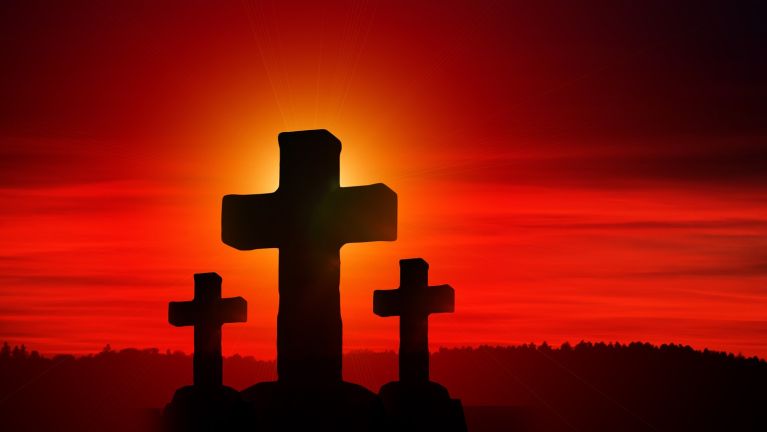 There had never been any formally constituted organization of the Christian churches in the Chin Hills. When I returned from the U.S.A. arriving at Rangoon on 18th September, 1950, I was invited to speak at the Annual Meeting of the American Baptist Missionary Fellowship in October. In my speech I attempted to express what I thought to be most essential for the growth of Christianity among our people. I explained that the Chin Hills had been the most neglected and the least developed area in Burma. To remedy this I made the following two proposals:

[1] In order to strengthen the Christian churches, the village churches should be formed into properly constituted local associations and there should be overall organization embracing all the organizations.

[2] A well-experienced missionary should come and make a survey of all the Chin-Hills and give us advice on various projects of development.

The Missionary Fellowship approved both proposals. Accordingly, Mission Secretary E. E. Sowards visited the Chin Hills during February and March 1952. By the time both the Tedim and Hakha Missionaries had left on furlough. So I myself had to accompany him throughout his survey tour. At the conclusion of his survey tour he advised me as follows:

[A] He said the government in recent months changed its policy on mission work in Burma. Under this new policy our days of missionaries in Burma were numbered. And we might be asked to leave the country any day. What you proposed in October 1950 must be proceeded forthwith. You just start forming properly constituted Christian bodies – local associations and an overall convention, as speedily as you could. This properly constituted Christian bodies must be ready to take overall missionary work whenever the missionaries had to leave.

[B] And when this convention was formed it should be purely national organization, bearing national name, and run by national personnel. No foreign missionaries should hold any official position and should not be a member of any committee, but should work in an advisory capacity only.

[2] Then I proposed that we should take ZOMI as our name as this is our correct historical name. And we should call our organization ZOMI BAPTIST CONVENTION.

[3] A man sprang to his feet and rejected the name Zomi outright saying, “Saya, in Haka we apply this word Zo to the most backward and the most despicable people. So we do not want this name for our big Christian organization”.

[5] Then I explained, “I proposed ZOMI because I believe it is the correct original historical name of our people, from the Naga Hills to the Bay of Bengal. To the north of Tedim, the Thadous and other tribes call themselves YO, in Falam, LAIZO. The Tedim people call themselves ZO, the Lushais MIZO, In Hakha, ZOTUNG, ZOPHEI, ZOKHUA. In Gangaw area ZO is pronounced as YAW, in Mindat, JO or CHO, and in Paletwa KHOMI. In Prome, Thayetmyo, Sandoway, and Bassein areas they call themselves A-SHO. So I am convinced that inspite of slight variations this ZO is our original historical national name”.

[6] After this explanation Rev. Sang Ling who was the most senior and revered pastor from Hakha stood up and said, “What Saya Hau Go has just said is correct. In our younger days we were told that we were born at YOTLANG. And ZO is our true original name. The word LAI is not our national name. LAI was first used by denizens of Hakha. It means our village people, our own local people, as distinct from outsiders. It is nor our national name”. Saying this, he wayed to Rev. Sang Fen who also was the second eldest and most respected pastor and asked, “What is your opinion on this, Saya?”

[7] The Saya Sang Fen stood up and briefly said, “I agreed, I believe ZO is our national name and I myself am the pastor of ZO-KHUA”.

[8] After the two most senior and revered pastors of the Hakha area rose and spoke in support of my proposal, not a single voice of dissent was heard and the name ZOMI BAPTIST CONVENTION was unanimously approved.

[9] What the Constitution Drafting Committee had approved at the Falam meeting was officially and universally adopted by the general meeting at Saikah, March 5-7, 1953.

The lone dissenting voice seemed to be a more idiosyncrasy or at best a limited local usage without any sound historical basis, because not a single member of the Constitution Drafting Committee voiced any support at Falam. The general meeting held on March 5-7,1953 at Saikah village in the now Thantlang township of Hakha area was attended by 3,000 Christians. of these about two hundred were from the Falam area and less than ten from the Tedim area, because Saikah was 7-9 days’ foot journey from Tedim area. Even there where by far the vast majority of delegates were from the Hakha area there was not a single voice of support from LAIMI, but the name ZOMI BAPTIST CONVENTION was born, named and based on the foundation of historical truth, confirmed by the General Meeting at Saikah with the most remarkable spirit of Christian harmony and unity never experienced before or since.

I was asked, out of necessity, to serve temporarily for one day as General Secretary, pending the arrival of the Rev. David Van Bik who was ear-marked to relieve me on arrival from the U.S.A. the following year. Rangoon 1st December, 1988