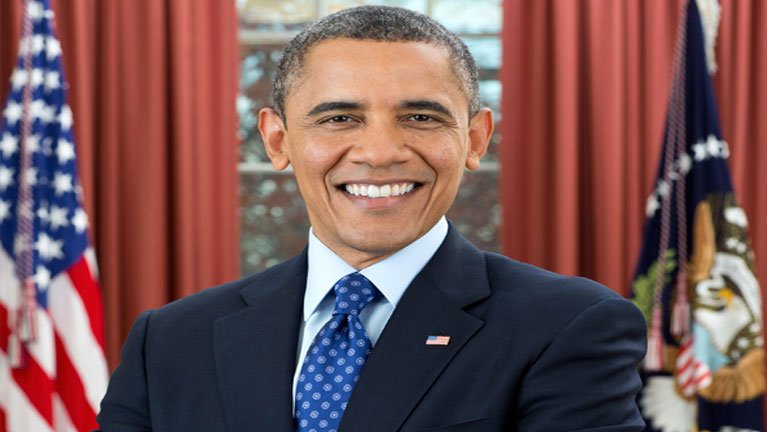 As you visit Burma to attend the Ninth East Asia Summit, we are writing to express our concern about that country’s trajectory.

The Burmese Government has failed to fulfill nearly all commitments to measurably improve Burma’s human rights and nonproliferation practices, made between you and President Thein Sein during your November 2012 visit. Since Secretary of State Kerry’s August visit, we have seen further backsliding including: the refusal of the ruling party and military to consider amending the constitution to bring it in line with democratic principles; increased attacks in Kachin, Karen and Shan States; and the release of a “Rakhine Action Plan” that would potentially render hundreds of thousands of Rohingya either second-class citizens or permanently stateless, resulting in their incarceration or deportation.

We are also deeply alarmed by recent reports of a killing of a journalist in the custody of the Burmese military, and attempt to cover up the crime

by claiming that he was a member of an ethnic armed group. After more than a year of U.S. military-to-military engagement to professionalize the Burmese military through exposure to human rights norms and appropriate standards of conduct, it is clear that the problems go far beyond technical deficiencies and lack of knowledge about the proper role of the military in a democratic society.

The decision by the ruling party to reject meaningful constitutional change also raises serious concerns about the validity and viability of the 2015 elections. Military control over significant constitutional change is not tolerable in any society that aspires to democracy. Regrettably, the ruling party and government have chosen to deny the Burmese people their right to choose their own leaders, and the opportunity to elect a fully representative parliament.

Efforts to resolve Burma’s long-running federalism challenges are not faring any better. Formal negotiations for a Nationwide Ceasefire Agreement with ethnic non-state armed groups leading to a political dialogue on federalism and control over natural resources have stalled. In some areas, such as the central government’s willingness to discuss the issue of federalism, there have been clear reversals. We are further concerned about reports that U.S. officials are pressuring key ethnic nationalities to accept a deal with which they are uncomfortable.

Finally, the central government’s failure to stop anti-Muslim violence fueled by Buddhist intolerance and xenophobia is a humanitarian and human rights disaster for the country. The precarious situation in Rakhine State has reportedly forced the exodus of as many as 900 Rohingyas a day since mid-October. The government’s so-called Rakhine Action Plan, which is based on the deeply flawed 1982 citizenship law, is unacceptable as a means of resolving this conflict. It would create a legal apartheid for the Rohingya, rendering those who submit to its demands into second-class citizens. Those who are unable or unwilling to accept this second-class status will become stateless, subject to indefinite detention as illegal aliens and/or deportation.

These are not technical problems that can be resolved by the right group of experts and smart policies. These are deep-seated political issues that arise from an ongoing existential struggle about the nature of the Burmese state and nation. We believe that Burma’s people aspire to and deserve a genuinely democratic state that respects and protects their basic freedoms and promotes genuine economic opportunity for all. Such a vision stands in stark contrast to the xenophobic and authoritarian agenda of the ruling party and the military.

Given these conditions, we believe your visit to Burma will only be productive if it is used as an opportunity to make absolutely clear to Burma’s people and government that the status quo in their country is unacceptable and that a continuation of normalizing relations will depend on meaningful and irreversible improvements on these issues. To this end, we strongly urge you to make time to speak with the genuine representatives of the Burmese people – those with true legitimacy and a verifiable commitment to human rights and democracy. We also urge you to speak out vigorously against the Rakhine Action Plan and the efforts of groups engaged in hate speech and other divisive behavior and in support of freedom of the press and of the rights of all minority and religious groups to live freely.

As you said during your last visit to Burma almost two years ago, “The flickers of progress that we have seen must not be extinguished – they must be strengthened; they must become a shining North Star for all this nation’s people.”

Mr. President, the transformation that was begun in Burma in recent years was only possible through the effective leverage of U.S. sanctions and the insistence that high-level visits such as yours be matched with specific progress. We urge you to ensure that your mere presence at the East Asia Summit does not send the message to Burma’s rulers that the status quo is acceptable. Otherwise, we fear that Burma may become a missed opportunity rather than a shining star for its people and those in other closed societies who still aspire to be free.