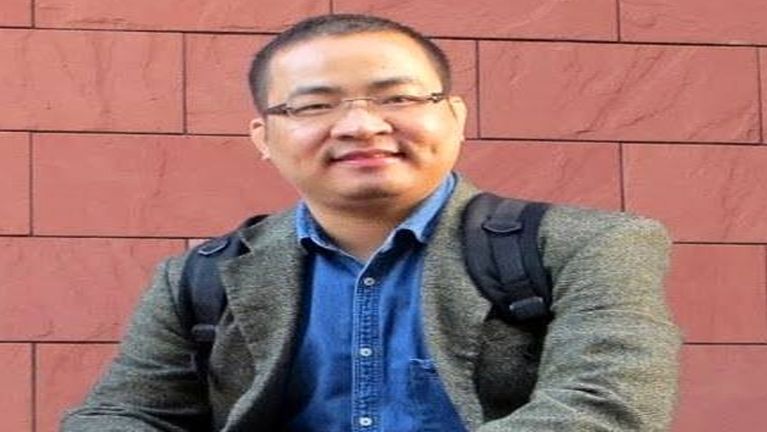 The award consisting of a memento and 10 years free subscription of IJPA, shall be given to Dr. Hausing on October 11, 2017 at New Delhi.

Kham Khan Suan Hausing earned his Master, MPhil and PhD degrees from the Centre for Political Studies, Jawaharlal Nehru University. Hausing previously taught Political Science at the Banaras Hindu University, Varanasi for over eight years. He was a Fulbright-Nehru Postdoctoral Research Fellow, 2012-13 at the Department of Political Science, University of Pennsylvania, Philadelphia where he completed a project on “Asymmetric federalism and the question of democratic justice in Northeast India” under the able mentorship of Professor Brendan O’Leary.

Hausing has recently completed, as a co-researcher, the Leverhulme International Network Project on “Continuity and change in Indian federalism” (2014-15 to 2016-17) where his focus was on Telangana and the politics of state formation in India. The project, co-ordinated by Dr. Wilfried Swenden of the University of Edinburgh, involved the Universities of Bristol, Edinburgh, Nottingham, Burdwan, Delhi and Hyderabad.

Hausing’s works have been published in peer-reviewed journals including Contributions to Indian Sociology, Economic and Political Weekly, India Review and Studies in Indian Politics. Some of his thematic writings have appeared in leading Indian newspapers including The Hindu, The Indian Express and the Statesman. He has rendered his professional service as a peer-reviewer in noted journals including Asian Ethnicity, Contemporary South Asia, Ethnicities, Indian Journal of Public Administration, India Review, Studies in Ethnicity and Nationalism, Studies in Indian Politics, and South Asia: Journal of South Asian Studies.

Hausing is an honorary Fellow of the Centre for Multilevel Federalism, Institute of Social Sciences, New Delhi. His research interest includes, among others, federalism, ethnic conflicts, nationalism and Indian politics with particular focus on Northeast India. University of Hyderabad’ Facebook Page