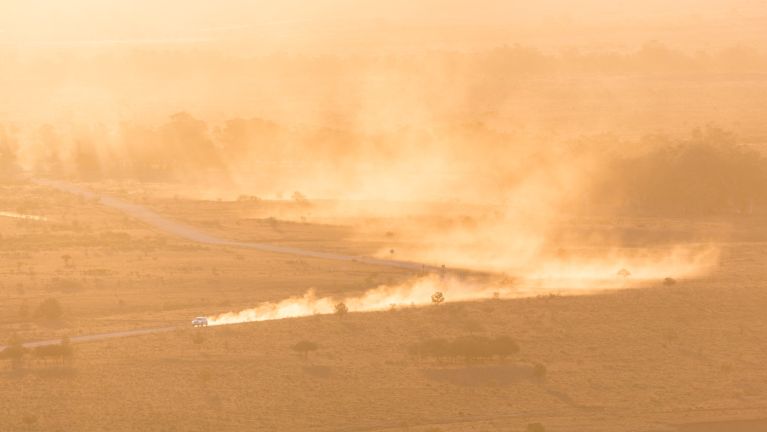 The World Bank has declined to fund the rehabilitation of the Kalay-Hakha road in Chin State due to the authorities in Myanmar failing to adhere to environmental and social impact standards.

The World Bank committed a US$200 million loan in 2016 to fund efforts to recover from natural disasters in 2015 including the devastation caused by Cyclone Komen.

According to a Myanmar government source, the World Bank informed the Ministry of Construction on October 17 that while they welcome the Ministry’s help with the Implementation Support Mission for the Emergency Recovery Credit providing US$60 million to rebuild the Kalay-Hakha road corridor over the two-year period, the work has fallen short in terms of negative effects on the environment and people in the area, despite World Bank warnings.

According to the government source, the World Bank cited uncompensated destruction of dozens of houses, loss of productive assets, poor working conditions, and poorly handled dumping of road building spoils.

The World Bank has reportedly suggested that the withheld funds, originally destined for the Kalay-Hakha road, be reassigned to another area in need. The bank is suggesting it engage in discussions with the Ministry to reallocate the funds.

The Myanmar Flood and Landslide Emergency Recovery Project was granted in 2016.

As the World Bank reported at the time, from July to September 2015, Myanmar’s people and its economy were severely impacted by floods and landslides. The disaster had disproportionate impacts on the population, affecting those who even before the disaster were poorer than the rest of Myanmar’s population. Half of the most- affected 40 townships are in the two poorest states in Myanmar: Rakhine and Chin, which have poverty rates of 78 and 71 percent respectively. Loss of income and livelihoods has been compounded by loss of assets and reduced access to social services. The disaster is estimated to impact economic growth by 0.8 percentage points. It is expected that at least 9.4 million workdays will be lost, along with US$16.9 million in personal wage income, due to the disaster.

In terms of per capita effects, Chin State sustained the highest value of damages and losses, followed by Rakhine State and the Ayeyarwady Region, which has the largest absolute number of poor in the country, the bank reports. Mizzima